Hi, all. It's Kiran here with some answers.

My dad doesn't believe in global warming. He says that since we've been having longer, colder winters, and the sun is apparently cooling, and since the earth emits more CO2 through geological processes every year than humans have in our entire history, global warming is a myth.

First of all, global warming doesn't mean everything gets a little warmer all at once. It mostly affects weather patterns. Think of the earth as a sweaty person. When a person sweats, their body cools due to evaporating water. Likewise, the earth's water evaporates more quickly as it warms, restoring its physical temperature. But now there's going to be much stronger precipitation, not to mention all the other weather anomalies that come with that. So even if the weather seems colder to us, that doesn't necessarily reflect the state of the planet.

Secondly, global warming has very little to do with the sun. Global warming is mostly caused by a buildup of "greenhouse gases" (such as methane and CO2) in the atmosphere. These gases act like blankets, catching the heat of the sun and holding it close to the earth. As humans contribute greenhouse gases through pollution and other means, we're throwing more blankets on the earth. The cooling sun is like turning the thermostat down a few degrees-- it's technically counteracting those blankets, but it's not making a noticeable difference.

Lastly, my dad argues that the earth naturally releases enormous amounts CO2 through volcanic activity, and that humans' impact is negligible in comparison. The earth does release greenhouse gases during seismic activity, but this statement severely underestimates the ability of humans to f*** s*** up. Before humans, the earth maintained a mostly stable temperature because there were so many trees around to absorb that CO2. Since the beginning of man, however, over half of Earth's forests have disappeared, leaving less trees to counteract earth's natural carbon emissions.

I don't have any numbers regarding total human CO2 output, but I know they're higher than people think. After all, carbon emissions from human-caused fires (including most forest fires) should be considered human emissions. And as humans build massive factory farms to feed expanding populations, all those animals release carbon just by respirating. That's not all, though. These farms also produce tons of methane. (And when I say tons, I mean it literally. Take a second to think about what air weighs. Now imagine how much air it takes to make a ton.) Methane isn't counted among carbon emissions, which is another reason the number seems so low. And don't get me started on all the other s*** (literally) that happens because of factory farms.

Your Questions, My Answers.

So yesterday I was asked what my favorite colour is, and urged to answer with "utmost haste".
The truth is, I don't know. There's so many beautiful colours, I can't pick just one or two.
So I've compiled some pictures that show off my favorite hue of every main colour group.

(I just pulled these pictures off Bing, but since I'm only using them for color comparisons, I don't think anyone will mind. If you see your picture here and want it removed, let me know and I'll find a different one.) 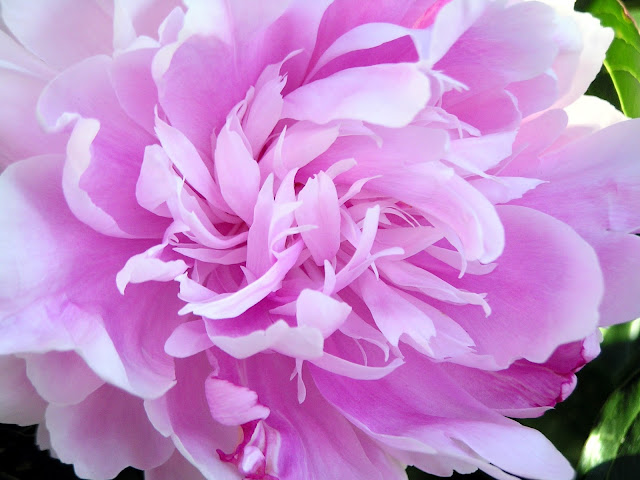 Peonies. Also my favorite flower. I mean, have you smelled these things? So great. 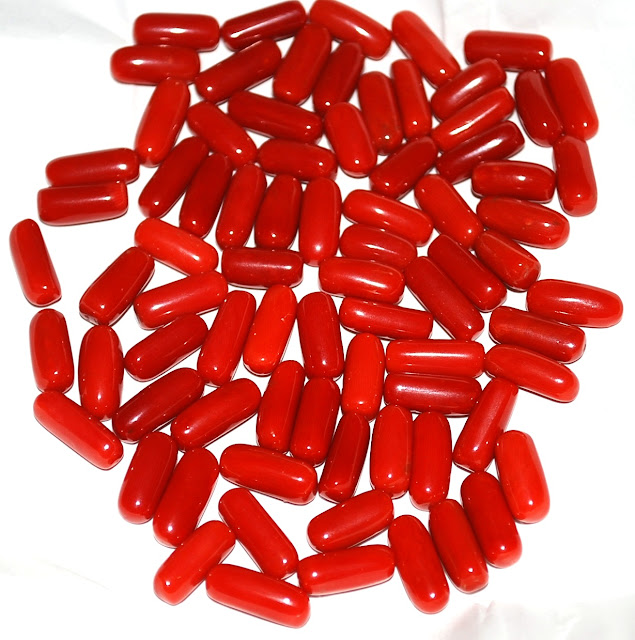 Red coral. Kind of morbid that these are the piled-up skeletons of microscopic animals. 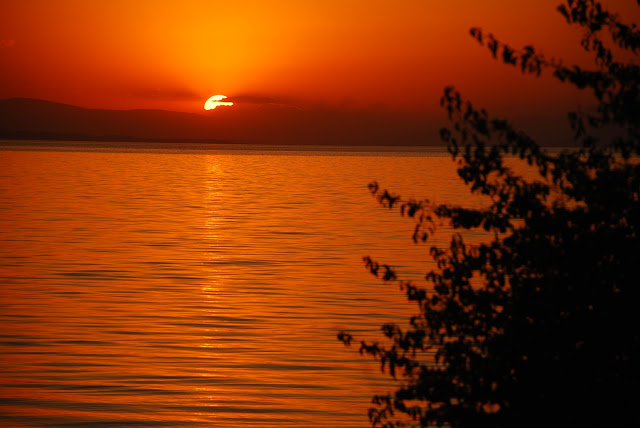 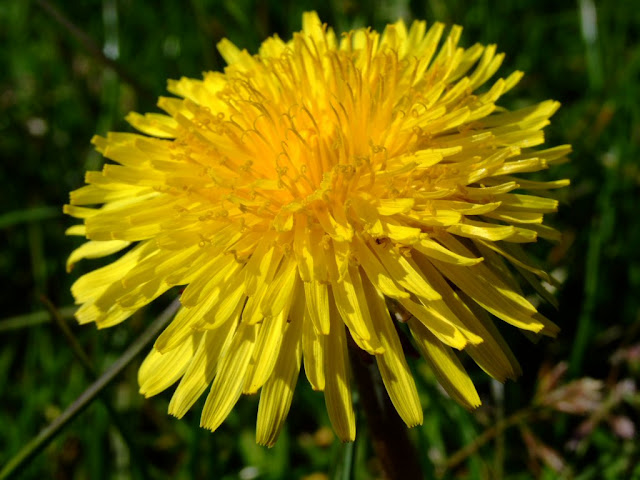 Dandelions, the most underrated flower in America. This thing was actually brought here by settlers for their medicinal properties, but now we consider it a weed. 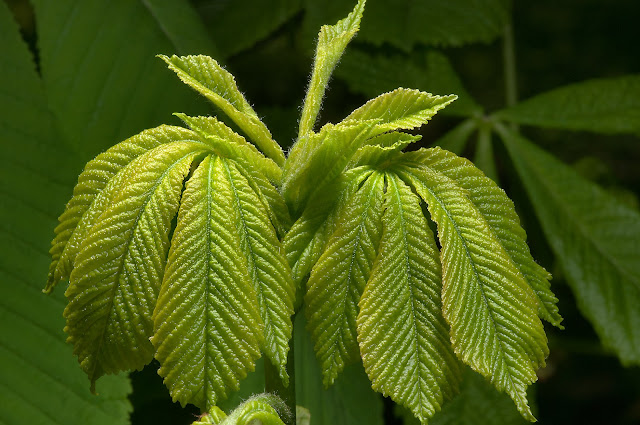 Is it just me, or are new leaves just so pretty? They're so shiny, and they've got that slight reddish tinge... 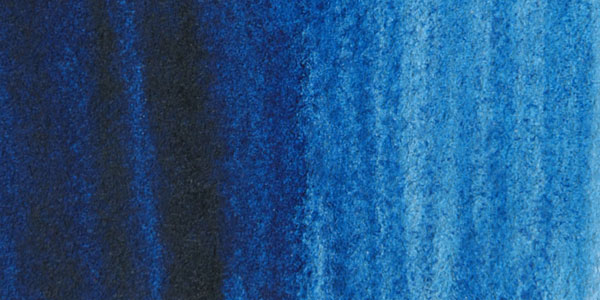 Prussian blue. The picture doesn't do it justice. I love this colour- it's such a rich, deep hue.

Tanzanite is a gorgeous purple gemstone found only in Tanzania and is one of the rarest gems in the world. I want one. 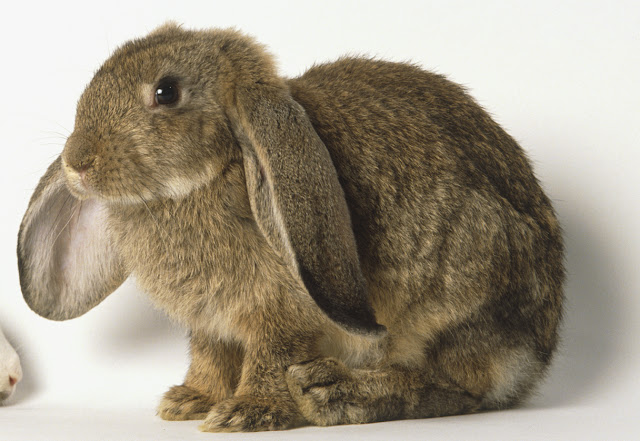 Cue cute bunny. Why are brown animals just such a gorgeous shade of brown? 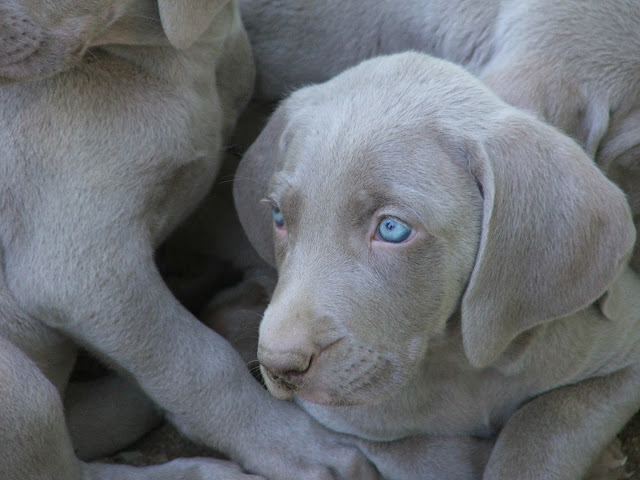 The Weimaraner is freaking gorgeous. These hunting dogs are known for their beautiful blue eyes, unusual solid grey coats, and their name that is SUPER FREAKING HARD TO SPELL. 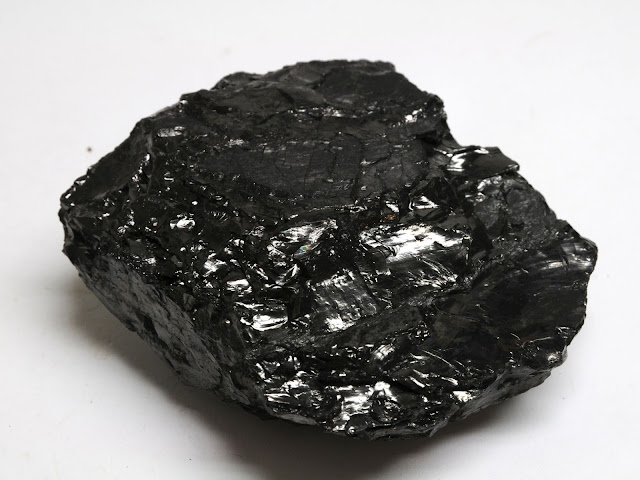 And finally, coal black. If you've ever seen a piece of coal up close, you know that it sometimes displays faint iridescence. I also really like the sort of pockmarked texture; if you look closely sometimes you can see tiny fossils in them. Super cool.

So what's your favorite colour? Let me know in the comments.

I'm Kiran. I'm just a teen from Pennsylvania with a lot of thoughts rolling around in my head, so I thought I'd put them here and share them with the world. I don't know how "themed" this blog will be, so it might just be me shouting into the void. But if you enjoy reading the thought process of some random kid, sit down. Stay a while, ask some questions.
I'll give you some answers.
Posted by Kiran Grube at 4:26 PM 2 comments: